Dave Bush
Chairman of the Elders

Dave has served as an elder and teacher since the early 80’s.  He and his wife Terri have been married for 43 years and have 3 adult children and 3 grandchildren. Dave and Terri have been active members of Minerva First Christian Church since 1978. 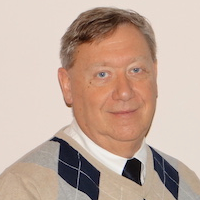 My family and I have been attending Minerva First Christian Church since 1986. I have served as an elder since the late 90's. My wife and I have been married since 1980. We have been blessed with 2 children and 4 grandchildren. We enjoy sharing God's love with others! 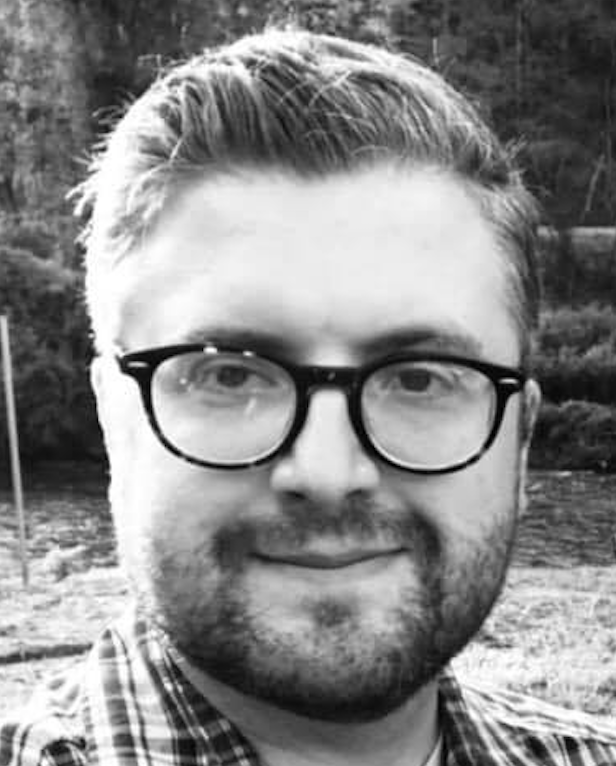 Jason has been married to His wife Shelly since October of 2011, and they have three children, Abigail, Josiah, and Grace. He is a native of Central Ohio, and has been involved in active ministry since 2014. He graduated from Ohio Christian University in 2018 with a Bachelor of Arts Degree in Christian Ministry, and most recently served as the Senior Pastor of the Church of Christ in Martinsburg, Ohio. 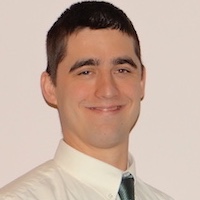 Nate has served as an elder since 2016. He and his wife Chelsea have been married since 2010 and have been blessed with a 7-year-old daughter Alexis and a 4-year-old son Case. He and his family have been attending Minerva First Christian Church since 2011. He enjoys the opportunity to serve the Lord! 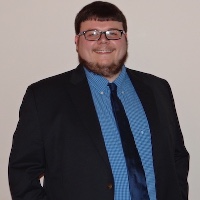 Minerva FCC is where Zach grew up going to church. He graduated from Malone University in 2016 and married his wife, McKayla in 2017. They both have a passion for reaching students of all ages for Jesus and seeing God's Kingdom Work done in Minerva. He and his wife enjoy watching movies together and have a cat named Ahsoka. Zach has been our Youth Minister since 2016 and is looking forward to the great plans God has for Minerva FCC!